The idea of Doon University draws its elements from huge deficit that the state of Uttarakhand has been experiencing in the area of excellence in higher education. The Doon University Bill, 2005 (Uttaranchal Adhiniyam Sankhaya 18 of 2005) was passed by the Uttarakhand Legislative Assembly and assented to by the Governor on April 23, 2005. It was published in the Uttarakhand Gazette on April 26, 2005. On 9th May 2009 its statutes were approved and the University going to start its first academic session on 6th August 2009. The spirit of the Act is to create an autonomous and accountable institution of higher learning. Accordingly the University intends to impart socially and economically relevant education. It also aims to provide lead in frontier areas of research and methods of pedagogy. Indeed the mandate is huge and challenging. 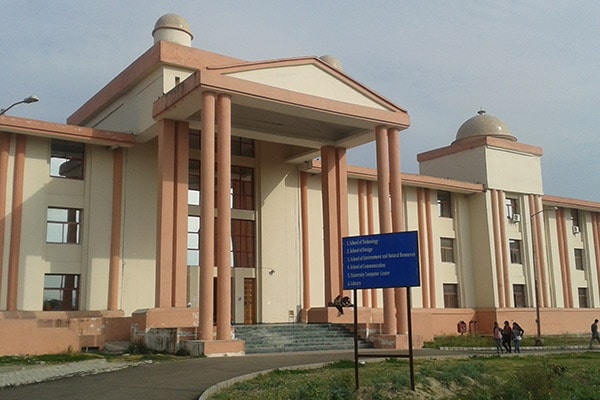 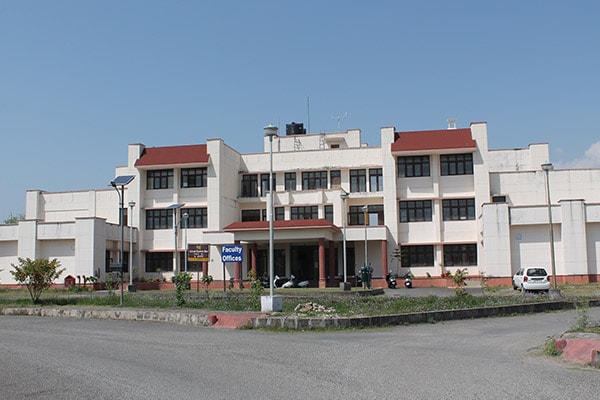 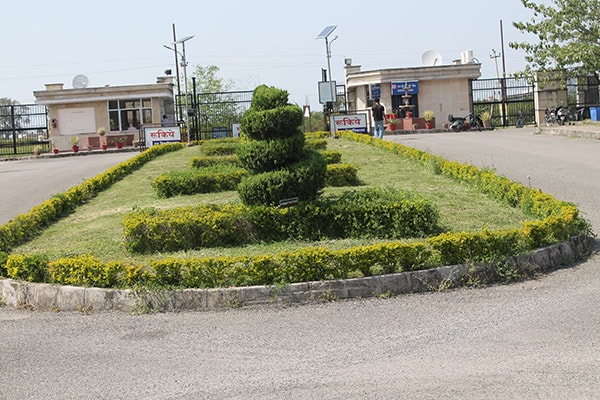 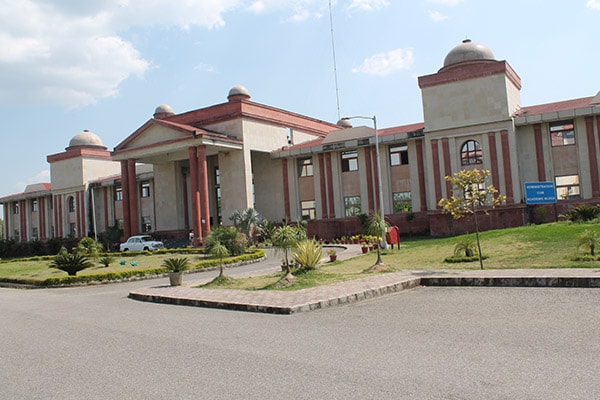 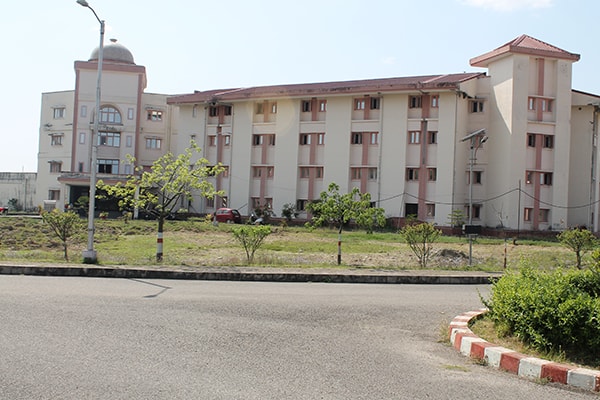 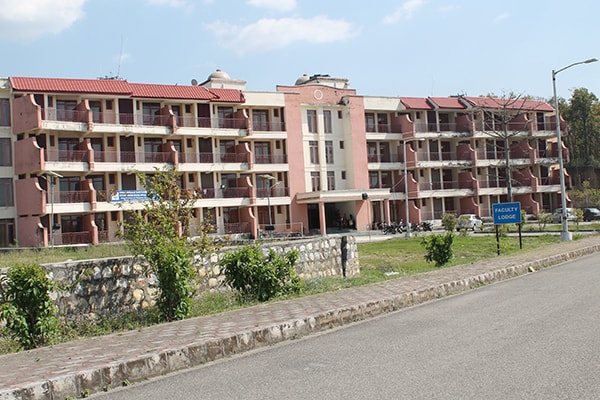